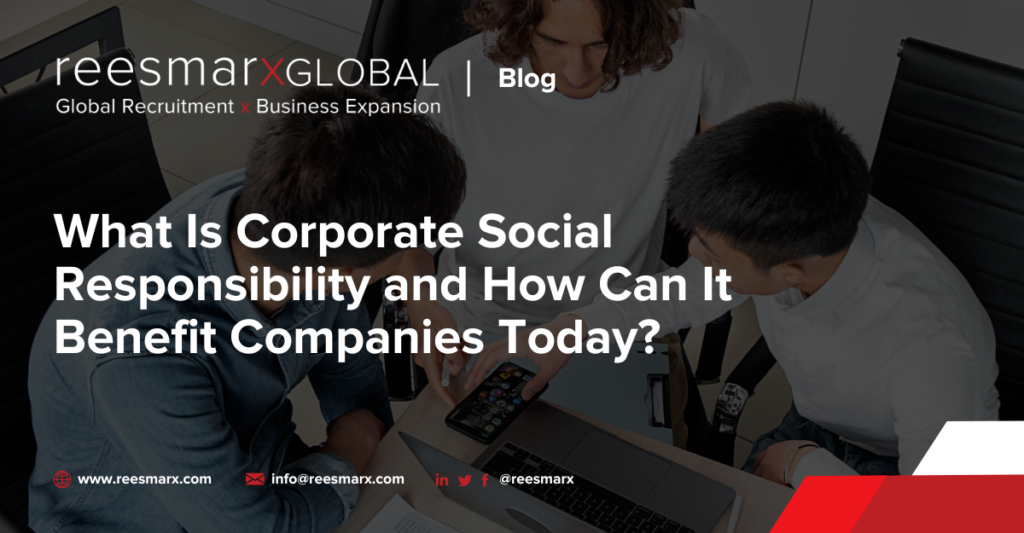 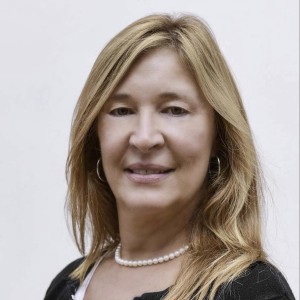 What Is Corporate Social Responsibility and How Can It Benefit Companies Today?

Now more than ever we see companies worldwide beginning to focus on social responsibility. Celebrating women’s rights, advocating for environmental protection, aiding in efforts to eliminate poverty and homelessness—the list goes on. It’s definitely a smart move on an ethical level, but from an optics perspective as well.

Social responsibility is a business model that upholds the idea that corporations should adopt policies that promote ethical business practices alongside a focus on social, cultural, environmental, and economic issues.

The rise of corporate social responsibility (CSR) began in the 1960s and was influenced by the growing awareness of societal issues and social movements in the United States. The model itself arose from the idea that corporations were an integral part of the “establishment” responsible for many of the social issues in the US in and prior to the 60s. In response, scholars suggested corporate social responsibility as a means of attacking the problems and desires of modern society while simultaneously allowing businesses to continue operation.

Today, many international corporations have adopted the same business strategy, not only to contribute to the welfare of society, but to boost sales and increase their consumer base.

To accomplish these social responsibility initiatives, companies might begin: donating portions of each purchase to select charities and non-profit organizations, asking for contributions at the check-out, calling on consumers to donate to local organizations, switching to fair trade and sustainable farming practices, limiting greenhouse gas emissions, or demonstrating to consumers their efforts to reduce their carbon footprint.

The International Organization for Standardization (ISO) asserts that businesses who utilize CSR have better success operating efficiently and effectively. Through the CSR model, companies can sustain a fair balance between adhering to societal and environmental issues and economic performance.

Some critics argue that social responsibility does not have a place in the world of business. By nature, business is about profit over anything else. So while utilizing social responsibility outwardly shows as good business ethics, it’s only a way of pulling customers in and making them feel like they’re making change when really they are giving more to the company itself than the charity they believe they’re helping.

Nonetheless, despite its criticisms, corporate social responsibility has proven to be an effective business model that promotes an ethical balance between profitability and benefiting the overall wellbeing of society and the environment making it a win-win for all.