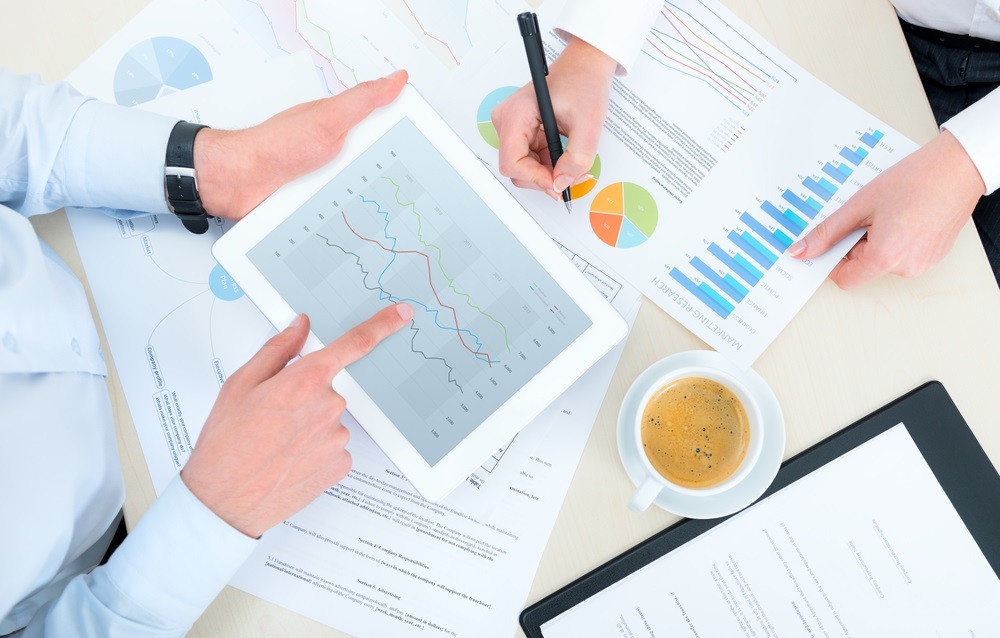 The Growth and Benefits of Business Expansion into EMEA and APAC

In a recent report from the United States Small Business Administration, approximately 96% of global consumers reside outside of America.    It’s no surprise then to know that both B2B and consumer brand organizations are rapidly exploring global expansion, into Europe, Asia Pacific and Middle Eastern countries, in search of new customers, and higher sales growth.

The growth of foreign investment and global expansion into EMEA, is inspired by businesses who wish to be centrally located to thriving new economies, and growing consumer demand for non-national products and services.  We would like to share some of the recent successes that innovative corporations have achieved, through international expansion.

The Netherlands are a prime target location for international business expansion, for American brands and B2B corporations.   This is thanks in part, to the increasing attractive policies and accommodations provided by the “Top Team for Head Offices”, a division of the Government of the Netherlands.

The athletic consumer products manufacturer Nike, has seen tremendous sales growth, after their expansion into Holland. Review some of the other international brand expansion success stories.

Did you know that domestically, the Netherlands has one of the highest internet penetration rates in the world?  Consumers and business are engaged at an estimated rate of 95.5%, which has lead to the growth of the e-commerce market.

Blue chip technology businesses like IBM have expanded into the Netherlands, because it is centrally located for distribution and business to business opportunities, across all European markets.    The United Parcel Service (UPS) also established a large $150 million dollar location in Eindhoven (North Brabant) in the south Netherlands, to meet increasing demands of the robust technology hub.

Singapore As A Leading Destination for Foreign Business

For a small country of only 5.6 million people, Singapore has emerged to be a giant in terms of domestic business expansion into the Americas and EMEA, as well as establishing a strong recruitment pull for new business investment, from foreign corporations.  The country offers a strong and stable political and social climate and it is considered the gateway to APAC for international brands.

An “Asian Enterprise Survey” by the UOB was conducted in 2014, which polled 2,500 companies in six markets, which included Hong Kong, Indonesia, Malaysia, Singapore, Mainland China and Thailand.  The results of the survey revealed that 32% of businesses would choose Singapore as an expansion destination within the next 3-5 years.  Approximately 29% of SME businesses chose Japan, and 28% indicated a high interest in global expansion, into Vietnam.

What foreign businesses have thrived, after expanding into Singapore? While Australia, China and Japan represent some of the growth the Republic has experienced, the United States remains the largest Foreign Direct Investment (FDI) for the Singapore economy.  In 2015, American businesses represented $229 billion dollars in investment in the following sectors:

Growth for business in Singapore is bilateral.  A new 2017 study released by the Singapore Business Federation (SBF) shared that 83% of domestic businesses were engaged in international growth.  The National Business Survey indicated that 71% of local businesses were operating in at least one other AEAN location.

Despite risks and the expense of global expansion, business growth today is dependent on being at the center of emerging markets, and locations where consumer and business demand is high.  If you are planning an international expansion into EMEA or APAC, contact our global Business Solutions team, to learn how our consulting and recruitment services can factor into seamless growth for your organization.