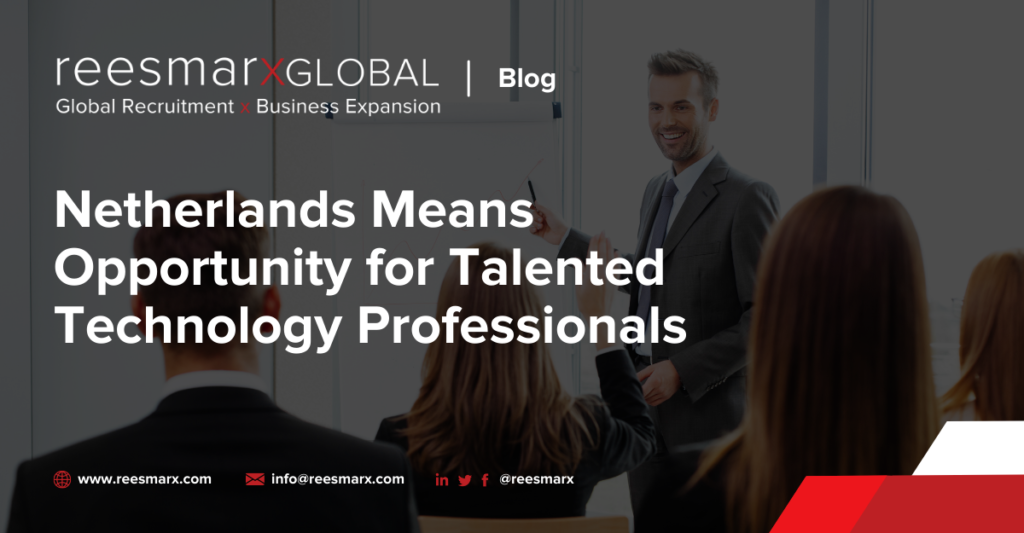 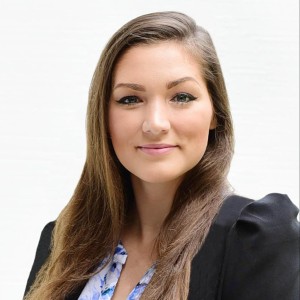 If there is one country that is experiencing high technology growth and demand, it is the Netherlands.  A quick search on job boards and you will quickly see how many qualified technology professionals are needed in the country.

While being bilingual is a definite asset for professionals, it’s not always required given the demand for technology professionals.  English is spoken in every business environment, particularly in the multicultural port cities.  Currently on the job site Glassdoor, there are over 292,000 vacancies being advertised by employers.

Preference is given to individuals who are currently EU citizens.  Technology professionals from other countries will require a work permit before applying for suitable roles.  However, some companies are willing to sponsor the work permit for talented technology hires.

Amsterdam is the city that is drawing the most tech talent from across the globe.  Sources have stated that there are over 250,000 technology workers in the city; out of a population of about one million people, that means 25% are employed in the technology sector.

Not only are there numerous opportunities in Amsterdam for talented technology professionals, but the Dutch capital was also hailed as “The Best European Tech City to Work In” by global CRM leader, HubSpot.  The average net salary for technology workers in Amsterdam was estimated at €4000.00 per month.

Rotterdam is the second largest city in the Netherlands, and the second largest port in Europe.  For this reason, the city of Rotterdam has experienced rapid growth in the past few years, thanks to the influx of start-ups, B2B businesses, wholesalers and e-commerce companies.  Businesses who rely on web and software development and management are hiring to keep pace with the growth, while the availability of technology professionals is less than the current demand.

Some sources have stated that Rotterdam is home to over 500 technology start-up organizations (about 60% more than the city of Amsterdam). Some of the biggest employers in Rotterdam are Coolblue, Mendix, Helloprint, Shypple and Quantib.  Rotterdam enjoys a greater influx of investors, thanks to lower cost of commercial land and the housing market, which is more affordable for working professionals (compared to Amsterdam).

The economy in the Netherlands is currently the fourth highest GDP per capita, and it has the fifth highest median income ratio, with the fifth lowest long-term unemployment rate out of every country in the EU.

Lifestyle Considerations That Are Drawing Technology Workers to the Netherlands

The Netherlands provides Universal Healthcare to its citizens; but private insurance coverage is also required.  For about € 100-120, an individual may be covered under the Basic Plan, that includes doctor visits and emergency hospital care.  Other types of plans allow for comprehensive full coverage of all medical needs, without out of pocket expenses.   The healthcare provided in the Netherlands is considered to be world-class, with ample hospitals and physicians to serve the needs of the population.

A recent report published by the OECD Better Life Index gave the Netherlands top standing as the best country in the world for employees to achieve work-life balance.  In the most recent poll, Netherlands scored 9.3 out of 10, replacing the former leader, Denmark.

Here are some facts to consider about life as a professional in the Netherlands:

Quality of life and culture are a big draw, for technology professionals who are considering a move to the Netherlands.  The Netherlands have a low crime rate, and the fifth highest life expectancy compared to all European countries.

One of the most interesting things about the culture in the Netherlands, is that there is a kind and helpful demeanor.  That extra leisure time that is unique to the Dutch, is spent fostering relationships with family and friends, as well as organizations within the community.  There is a sense of helping others and having the resources available to be helped through any difficulty.  Living in the Netherlands, you become part of those supportive societal ideas.

At reesmarx, we are proud to provide technology recruitment services in Almelo, Netherlands.  Through our Partnership Network, we provide expert resourcing for growing businesses who have expanded to the Netherlands.  We also connect talented technology professionals to high-growth careers across the country.

If you are an experienced technology candidate, start by creating your profile on our website.  Then browse available career opportunities we’re working on right now.  You can also contact us for more information specific to the region where you would like to work in the Netherlands, and we’ll connect you to our local recruitment expert.