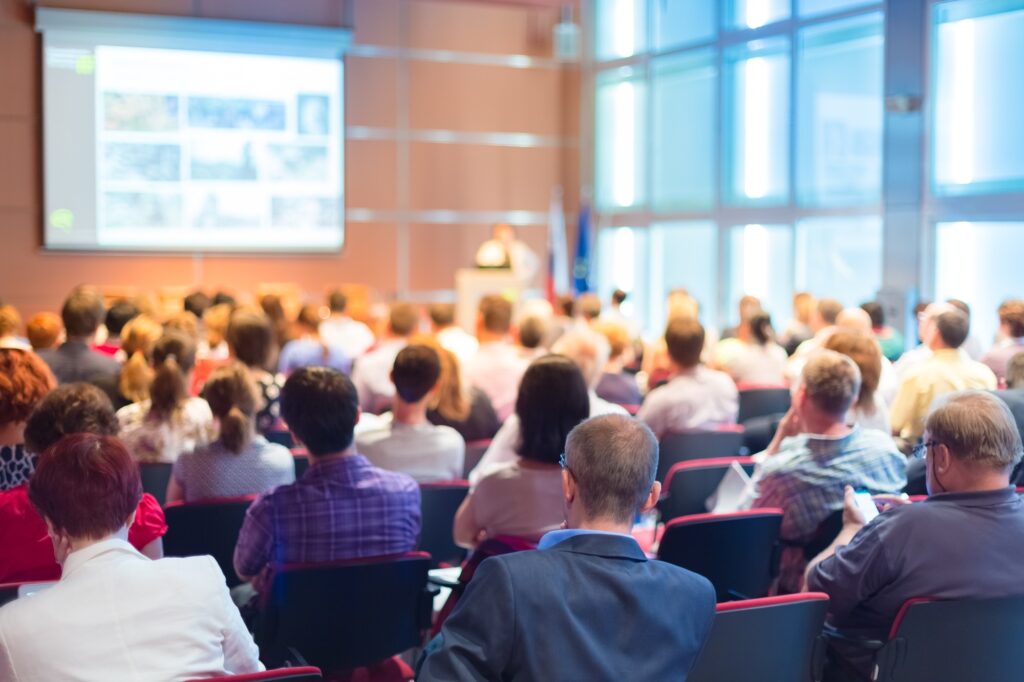 In North America, there is a shortage of science, technology, engineering and math talents.  It’s something that both Canada and the United States acknowledged statistically, but dislike addressing in terms of the countries and their ability to encourage more young men and women into STEM programs, at the college and university levels.

The technology industry, including leading technology start-up’s in San Francisco and San Jose California, Boston Massachusetts, Austin Texas,  New York City, Provo Utah and Fort Collins, Colorado are transparent about the shortage of STEM talent in North America.  The need to import science and technology expertise from other countries is standard practice, to keep up with growth and demand for research and development, code writers, and more.  For American tech hubs, there isn’t enough domestic talent available, and no sign that a growth in STEM graduates will occur, anytime within the next decade.

As foreign policy changes, and the rules for immigrant workers become susceptible to increased regulation and a possible moratorium on H-1B Visa’s issued by the United States government.  For a business organization to hire someone abroad, and bring them to the United States to work, they must first qualify for an H-1B Visa.

Not just any worker (or employer) can initiate the H-1B Visa application.  First, the employer must establish that there is a valid employer-employee relationship, where the petitioner (North American based employer) must demonstrate that the Visa candidate is a compensated beneficiary, with a specific job duty.

Visa applicants must also qualify by assuring the USCIS that:

It is important to note that the ‘prevailing wage’ may be based on an entry-level position in the United States, for that specific occupation type.  The U.S. Department of Labor (DOL)  Foreign Labor Certification Data Center Online Wage Library maintains a searchable database of wages by region, to check for qualifying salary amounts.

The criteria for qualifying for an H-1B Visa has become increasingly more difficult, while technology and research and development firms based in the United States have continued to decry a shortage of skilled professionals for their sector.

Availability Versus Affordable Hires:  Is Cost the Real Reason for Importing Technology Professionals?

In 2013, Business Insider published some interesting data that seemed to poke a few holes in the concept that there was no enough STEM talent domestically, to feed rapid North American start-up growth.

The first myth is that there is a numbered shortage of STEM graduates.  Research has projected that the United States alone will require more than 1 million more graduates from STEM programs, to keep pace with domestic technology sector growth within the next decade.  However, researcher Michael Anft, author of “The STEM crisis: reality or myth?” revealed that the unemployment rate in STEM fields averaged 7.2%, indicating a shortage in jobs, but not U.S. based workers.

However, given the salaries of American based technology and STEM workers, foreign students (who are educated in the United States) are found to outpace the performance of domestic born graduates.   The Visa system is lottery based and very limited, prompting the technology sector to complain about STEM shortages, to have Visa restrictions eased.  This would allow North American technology companies to recruit the foreign students, who have a reputation for outperforming domestic graduates.

Since H-1B Visa’s require fair salaries for workers based on geographic region and industry averages, technology companies willing to sponsor high-performance U.S. graduates from foreign countries, are obligated to provide a competitive starting salary.  However, there is no contingency or requirement to annually increase salaries, to remain qualified, after the worker has attained a green card, or landed resident status and legal permit to work in America.

That means, technology organizations can hire outperforming international talents, at a fraction of the downstream cost that a domestic worker would require.   And that is a victory for the STEM company.

Further restrictions on the H-1B Visa will significantly limit a corporation’s ability to source and acquire the talent they need.   The number of Visa’s issued are predicted to fall, as the American government reviews restrictions for both the H-1B and the L-1 Visas.    The L-1 Visa is a temporary, non-immigrant visa that allows American based companies to relocate foreign employees from other offices to the U.S. parent company, if the candidate has been employed by the company for at least 1 out of the past 3 years prior to application, as a full-time worker.

As business moves with increasing speed toward a model of global collaboration, and “business without borders”, any moves to restrict the mobility of skilled STEM workers could have a negative reverberating effect on domestic and global economy.  On a plus side, with fewer high-performance workers being actively recruited into North America, we may see a new surge and establishment of new international technology hubs in India, APAC and the UAE in the future.