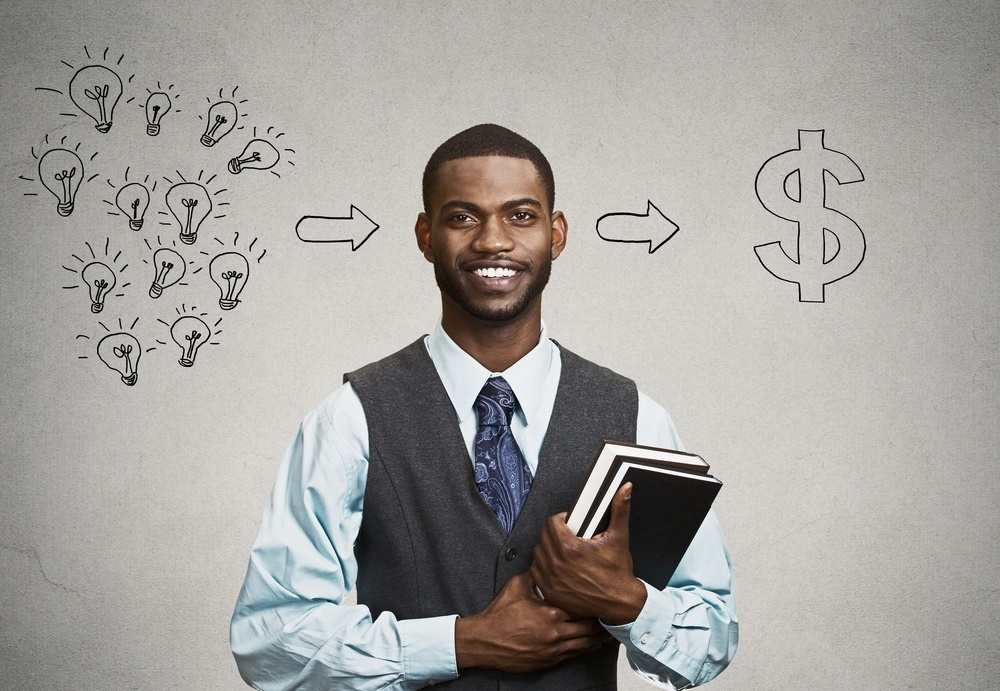 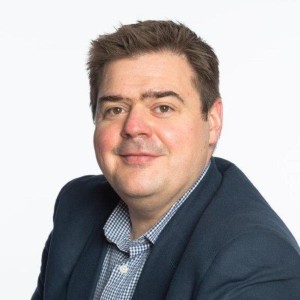 The uptick in business and economic growth worldwide in 2016 has encouraged employees, and increased expectations for salary growth to be commensurate with economic recovery.   That was the finding of a recent survey “Respect at Work Boosts Job Satisfaction” compiled by the Society for Human Resource Management, in a recent report published in 2016.

Insights from the report also demonstrate that employee satisfaction is at the highest level it has been, in more than ten years, with 88% of respondents indicating that they were happy with their current employer, salary and job expectations.  From the results of the SHRM survey, the top three most important drivers of employee satisfaction were:

Despite those facts, employers report an increasing problem with employee retention, particularly in high-demand sectors like technology and IT, where employer competition is high for talented and skilled workers, and executives.  What factors are contributing to the attrition of talent from organizations, and why does employee retention remain a problem and growth-threat in many industries?

How Culture Has Changed

In trying economic times, businesses that were unable to afford incremental increases, bonuses and other performance based monetary rewards, learned to capitalize on something that mattered more to employees; culture.  Think back through the last ten years, and you will see ample proof that corporations spent time and effort on cultivating the kind of workplace environment that would deter the loss of valuable staff.   From exciting office environments, to increased vacation or flexible days for health or family needs, global businesses (particularly in tech hubs) invested in making the workplace pleasurable, and personally meaningful for staff.

While analysts are always skeptical about the extent of global economic recovery, 2015 and 2016 did see some notable improvements, including increased venture capitalism and success stories.  From the brink of global recession, the most innovative companies could hold on to their staff, even though resources were not available to provide the salary increases that set some high standards in the pre-recession years.

What is interesting is that for the most part, employees understood the fiscal pinch, as their employers adjusted to new demands, global competition, and financial constraints.    Having a job (while unemployment rates started to climb) became the priority; but having a full-time job with health benefits evolved to something rare, as small and medium sized businesses began to reduce coverage given costs.   Working for an employer that provided a fun, respectful environment where individuals were acknowledged became the new currency of job satisfaction, because of the economic contraction world wide.

How many workplaces do you know, that offer telecommuting or flexible hours for individuals with families?  Or subsidized fitness benefits, or increased vacation time?   The global recession forced business to get creative if they wanted to keep employees, without offering incremental raises.  It evolved from a “nice thing to have” in the workplace to a “must have” if businesses intended to retain key staff, innovation and productivity.

Second on the list of desirable attributes that encourage employees to stay is of course, salary and pay.  Employees have changed the way they look at employment opportunities; length of service with one employer is a lower priority, when there is no financial incentive (salary increases) that discourage a move to another organization.

While the economic news is cautiously good, businesses must be aware of the shift in employee perspective when it comes to compensation, the second biggest driver of retention.   In 2016, Bloomberg wrote “Say Goodbye to the Annual Raise,” an insightful article by Rebecca Greenfield.  In the article, the author states that most annual raises fail to meet increases that are commensurate with cost of living on an annual basis, and many employers no longer offer arbitrary raises or bonuses as incentives.   This has lead to a veritable “arms race” between employers based on benefits (including lifestyle perks) and culture.

The article also mentions that industry leaders like Adobe Systems Inc. have abandoned the practice of annual reviews tied to salary increases, based on cumulative performance reviews.  Global giant GE Company has also moved away from the practice of fixed annual reviews to evaluate employee effort and performance as well, replacing it with an internal acknowledgement program and other incentives that they feel are more meaningful and impactful.

Workers are encouraged by improvements to the global economic climate, and hope to see a return to the traditional performance review and fixed raise that they have been accustomed to for most of their careers.  This at a time when most organizations have realized, that raises have less of an impact on retention, than other more affordable perks and benefits.

Millennials have realized quickly, that one of the fastest ways to increase income, is to be constantly searching for new employment opportunities.  Businesses bemoan the lack of loyalty that some younger workers demonstrate, but it is a reality of the present employment market; incremental raises are smaller, and less frequent.  They young professionals are highly educated, and not disloyal, but rather strategic about their best opportunities to advance up the pay scale.  This is in contradiction to older workers (including Generation X and the Baby Boomers) who feel that tenure with a single employer is the best way to increase salary and employee entitlements.

Salary is tied to a degree of job satisfaction, and increases are a way of acknowledging the value of tenure and loyalty toward staff, but if monetary increases are not substantial enough to truly be impactful to monthly income and lifestyle, most employees prefer other options.   Culture and flexibility, an employer who provides acknowledgement and job security remain the top motivators for key performers.