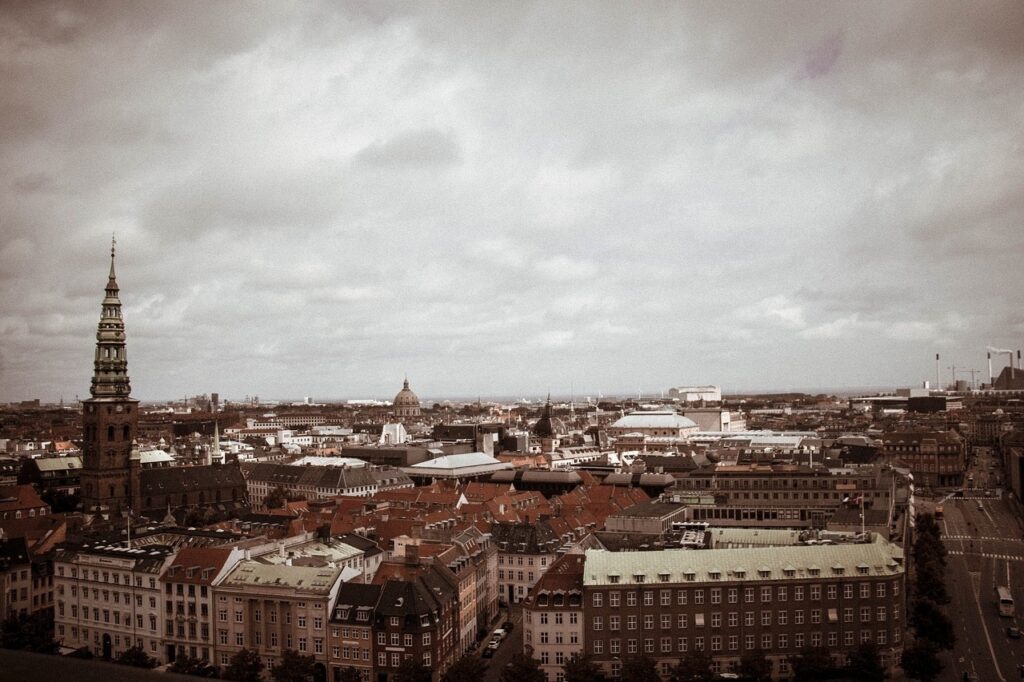 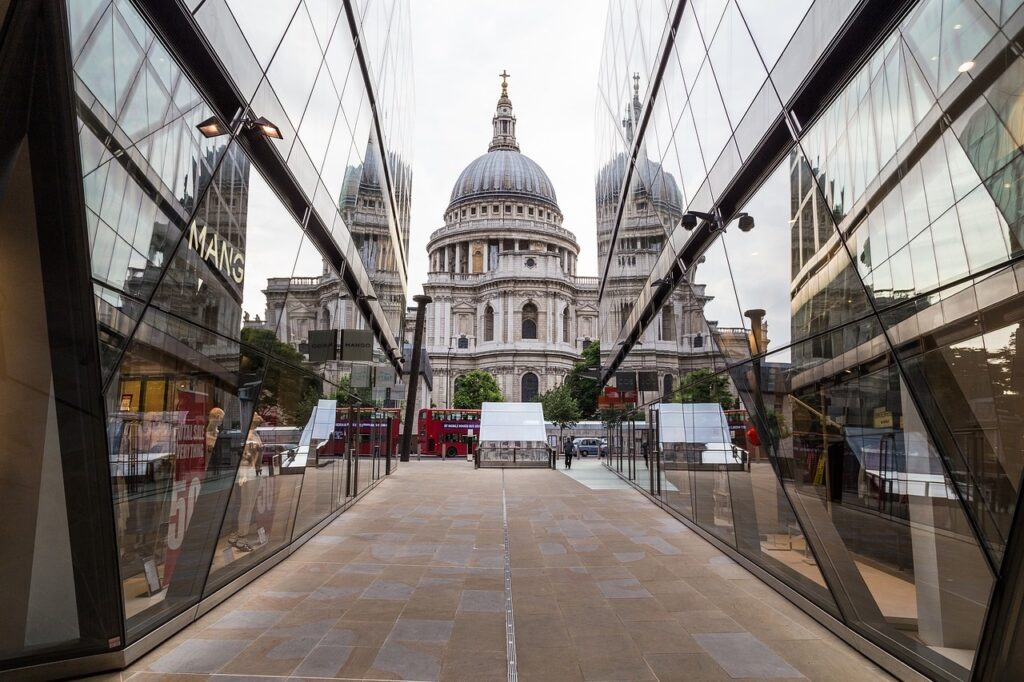 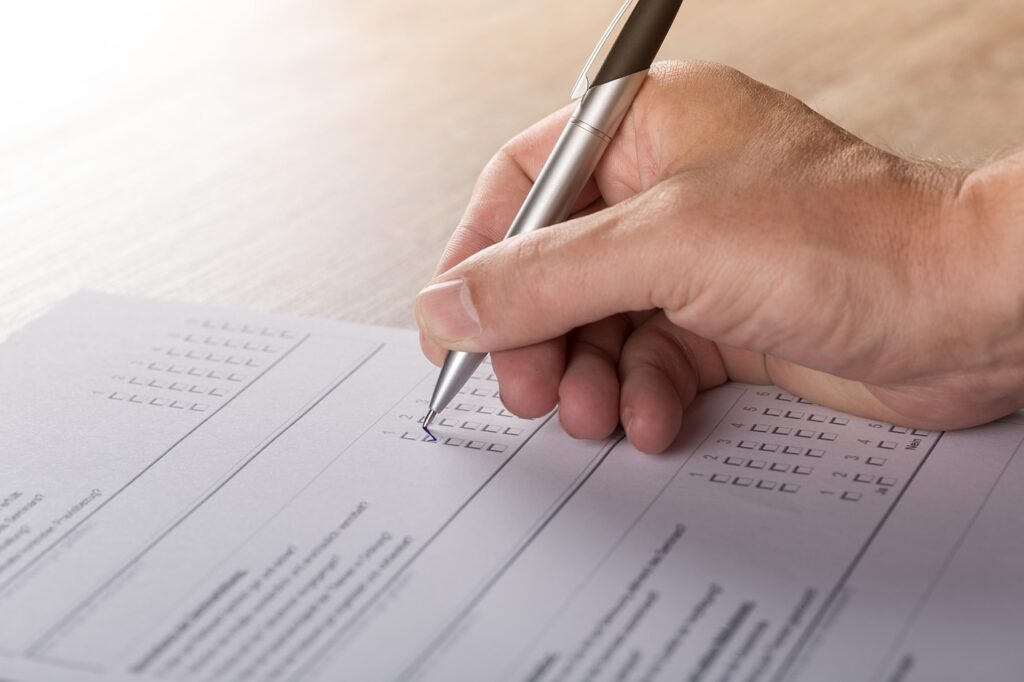 Article on reesmarx europe’s survey in CBR New research suggests increasing numbers of us are using social networks to secure a new job. New research has revealed that job hunting in the tech industry is going social, with an increasing number of people finding work via sites such as LinkedIn or through personal contacts. Reesmarx […] 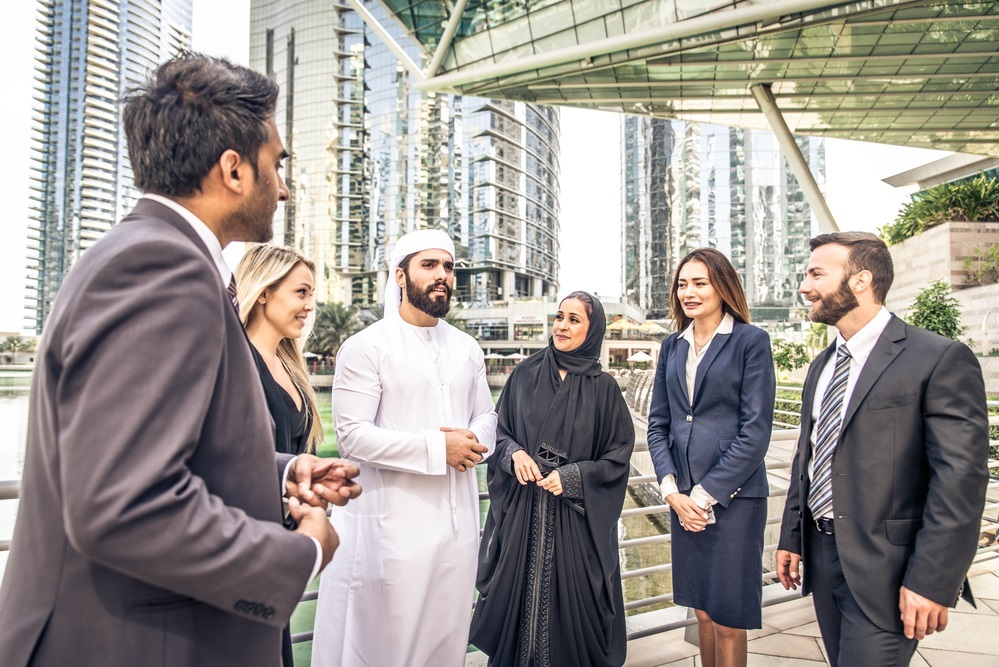 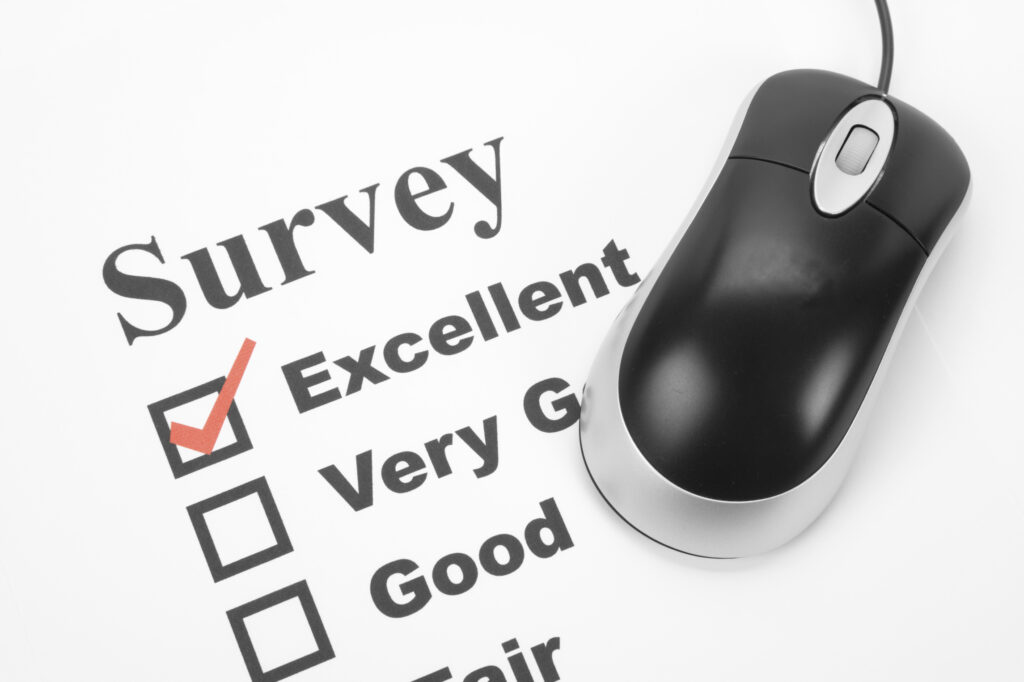 SURVEY OF IT WORKERS REVEALS ATTITUDES TOWARDS SKILLS Survey of 687 finds only 16 percent feel under qualified for tech sector roles reesmarx europe, a recruitment firm for technology companies, has announced findings from a survey* of 687 IT workers across Europe.  The broad survey into IT worker perspectives on the job market, recruitment experiences […] 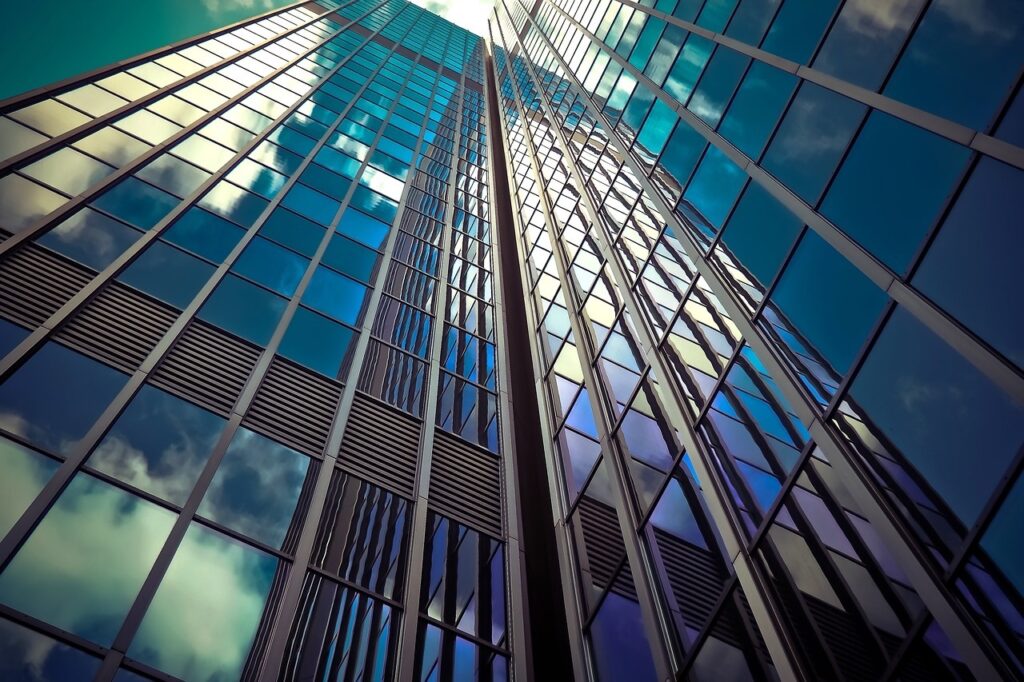 ‘So far so good’ says Glyn Rees, Managing Partner at reesmarx europe  ‘ Even in these difficult times, reesmarx europe has seen further growth on last year, with increased placements  for many Technology companies throughout Europe, many via our contingency with commitment service-Partnership Network. We will look at the 6 monthly figures at the end […] 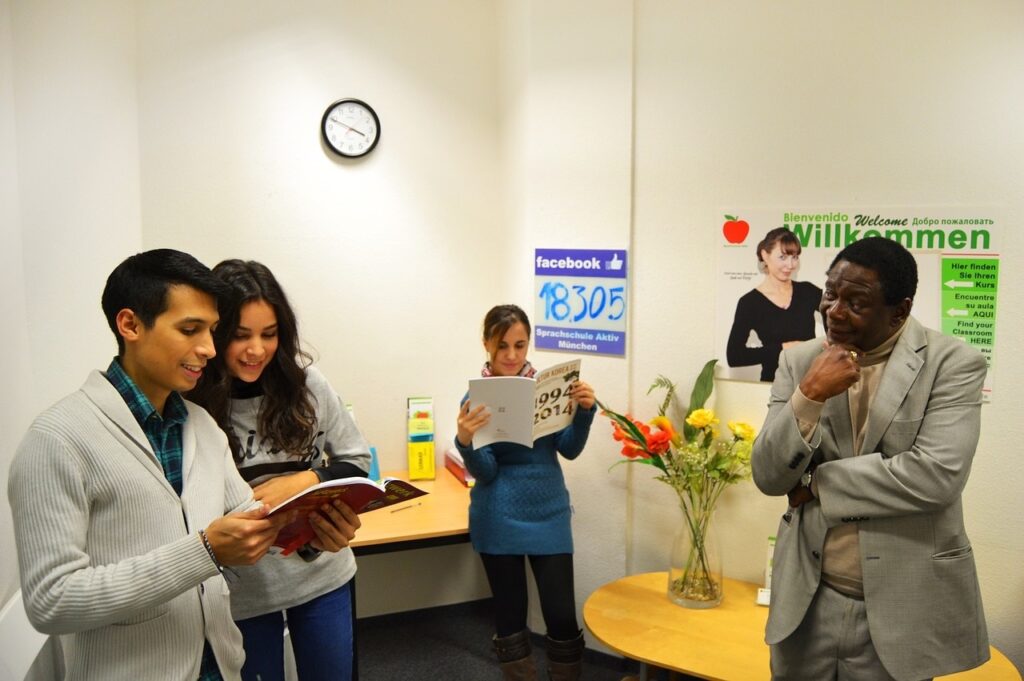 reesmarx europe shows it really places across Europe with a candidate from the Phillipines, living in Italy, placed in the Netherlands, not many recruitment companies can do that! reesmarx has just finished recruiting for an American computer and consumer electronics company where the client had major problems recruiting for a Regulatory Compliant Engineer to be […]