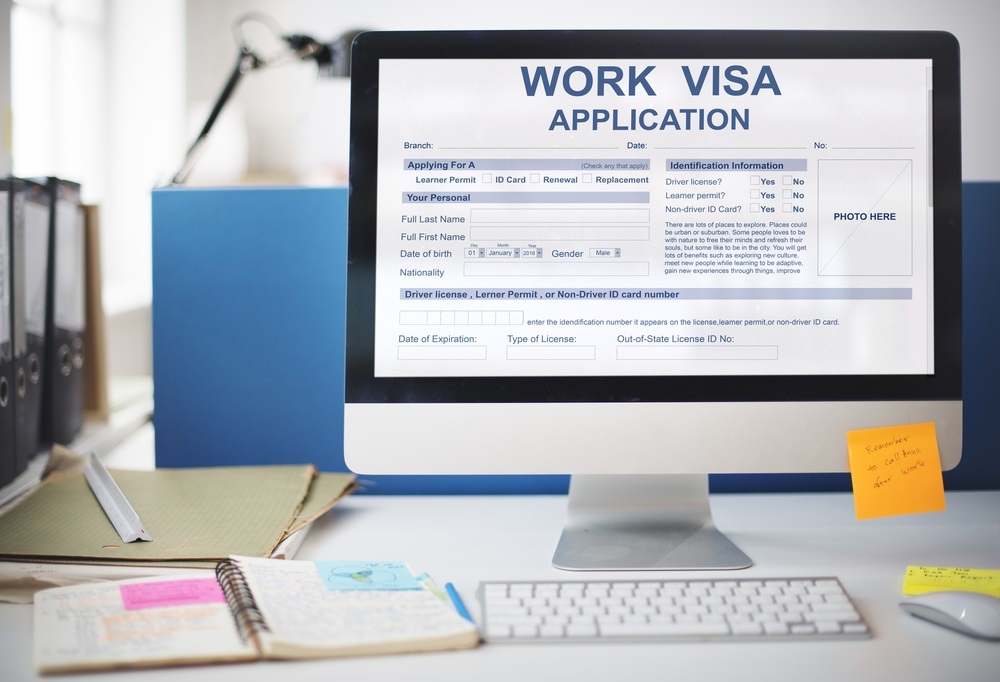 Several countries including India have stepped up lobbying against the U.S. Federal government, and proposed changes and restrictions to the H-1B Visa.  The National Association of Software and Services Companies (NASSCOM) has sent a delegation to the United States to present the case for allowing foreign workers to remain an important resource for the American technology industry.

Offshore technology leaders like Cognizant, Infosys and Accenture, rely heavily on the ability to dispatch skilled cloud, IT and developers to the United States, and the three companies accounted for more than 50% of all H-1B Visa’s that were issued in 2013.  Other technology giants like Facebook have an estimated 15% of their global team in the United States, as H-1B Visa holders.   Silicone Valley, New York and other technology hubs are preparing for federal changes which may substantially increase the cost of hiring and retaining skilled technical laborers.

Amid changes to political leadership in the United States is a shift that is lead by the current government administration to limit the number of foreign workers who can apply for and receive an H-1B Visa.  In 2016, the American federal government issued 65,000 H-1B Visas to foreign residing professionals who wished to work with U.S. based companies, and while there is no definitive decision on the new target number for visa issuance on an annual basis, some experts have suggested that a reduction by 50% may be a goal.

The idea is naturally alarming to all major players within the technology sector, who rely on foreign subcontract workers, consultants, code writers and other highly skilled and experienced offshore talent.  Large corporations who do not underpay their tech workers are not necessarily the target in the proposed legislative changes, but rather smaller businesses and start-up or incubators, who rely heavily on subsidized but skilled offshore tech talent.

Under the current Executive Order, signed on April 18th by American President Donald Trump, the following changes may occur:

The American government is concerned about domestic job creation, and is moving toward supporting employment and job growth within the country, for natural born citizens of the United States.  While there are technology hubs around the world, some of the most internationally recognized and high-growth organizations within IT and development reside within the United States.     Not all Americans are in favor of increasing restrictions on foreign workers.  In 2014, the former Secretary of State, Condoleezza Rice stated that “Forty percent of start-ups [in technology] have one foreign founder” implying that within the tech sector, importing talent, innovation and ideas from other countries was effective for job creation.   The more access leading companies must skilled global talent, the more rapidly they can grow, and create new jobs.  That’s the theory behind the H-1B Visa issuance laws in general; to keep America open to global innovation.

As a long time and leading technology recruitment resource, we hope that nothing is changed that impedes the ability of SME’s and corporations to grow and keep pace with global demand.  Jobs may flow across borders, but innovation, learning and advancement does as well.  The technology industry is a global entity, not regional or exclusive to the United States.  And we hope to see that continued spirit of discovery, collaboration and innovation continue, without borders. 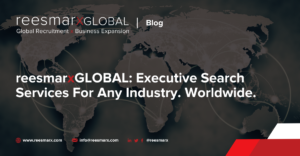 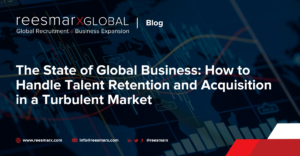 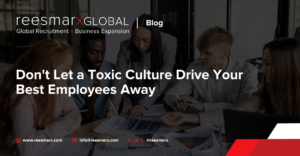